With summer camps ranging in length from one to six weeks, and campuses in New York, California and Vermont there’s no excuse for not taking action.

Since it was founded in 2001, SOCAPA, the School of Creative and Performing Arts, has quickly become one of the premier visual and performing arts summer camps for young people, ages 13 to 19, in the world. Nowhere else will you find this level of creative intensity combined with this much fun. Whether you are acting in a film along Lake Champlain, dancing in a hip-hop video under the Brooklyn Bridge, or conducting a fashion shoot on Venice Beach, you’re sure to have the summer of a lifetime!!!

Is this your business? 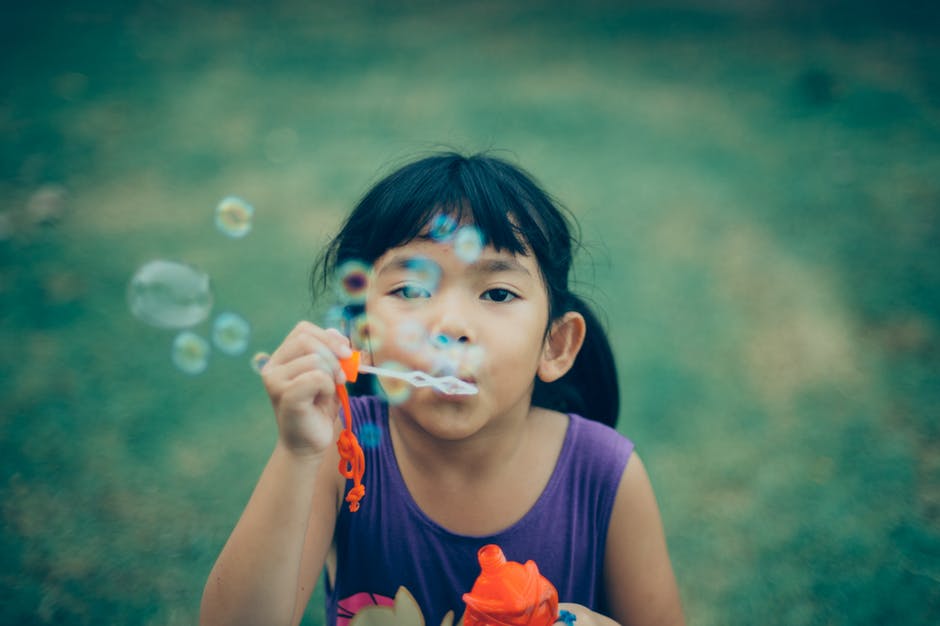